Here is a concept for a game thats completely drawn with coloured pencils.

It's a simple game. You fly a little ship that shoots butterflies, collect the Jems, exit and advance to the next level. (The black lines are only for showing butterfly paths)

Amiga – The Survivor (made by Eric W. Schwartz)

In Australia, our free national TV broadcaster ABC (Australian Broadcasting Corporation) has a internet tv viewing service called iView. Today I want to take a look at iView v2.4 for AmigaOS4.1 Final Edition on the X1000. 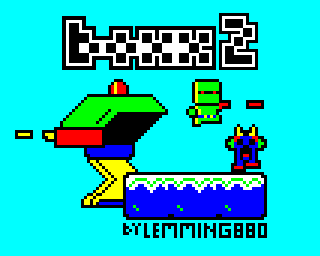 If you're fans of oldskool platform games you could do a lot worse than downloading and firing-up Boxx 2 on your trusty Amiga. 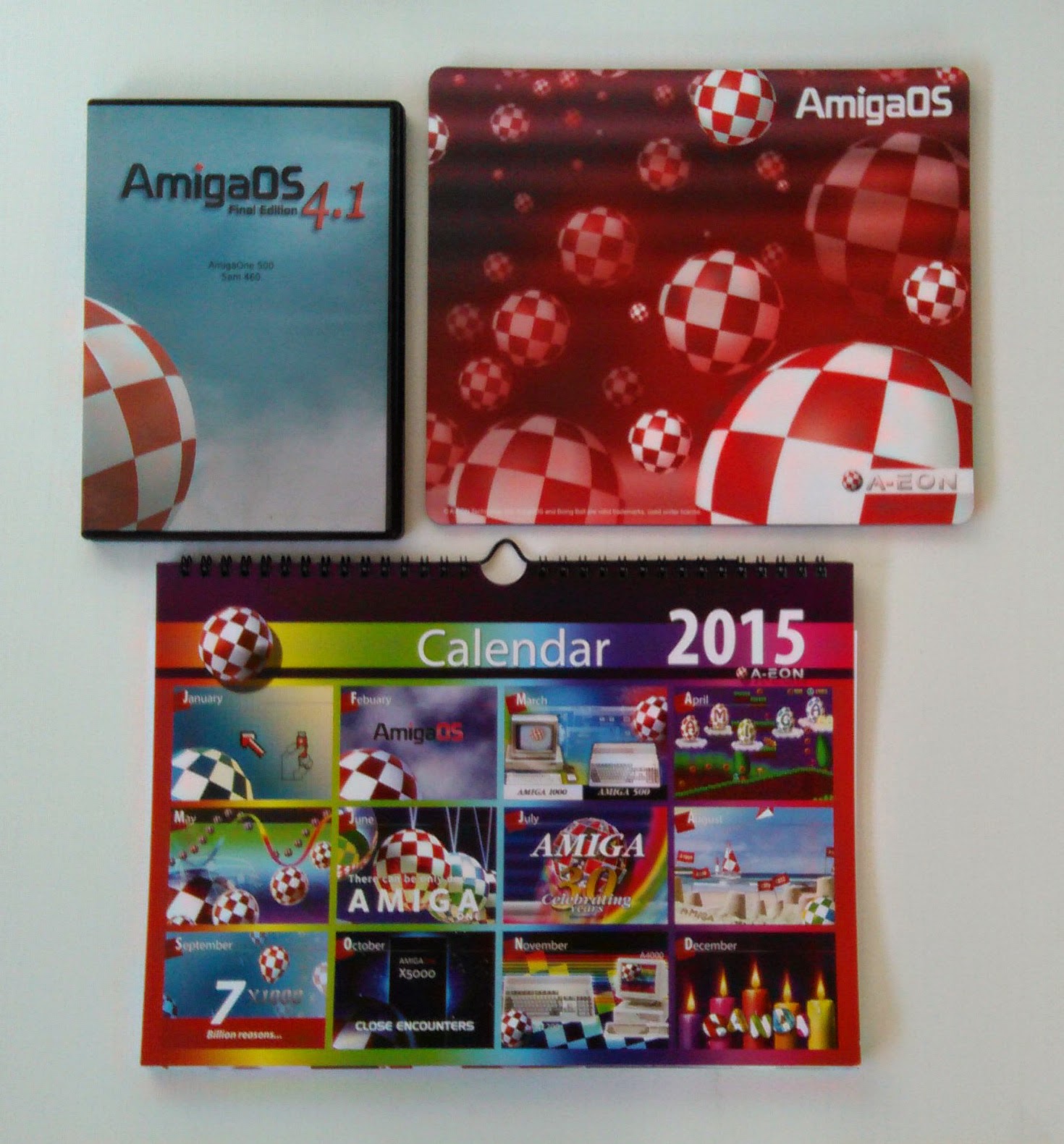 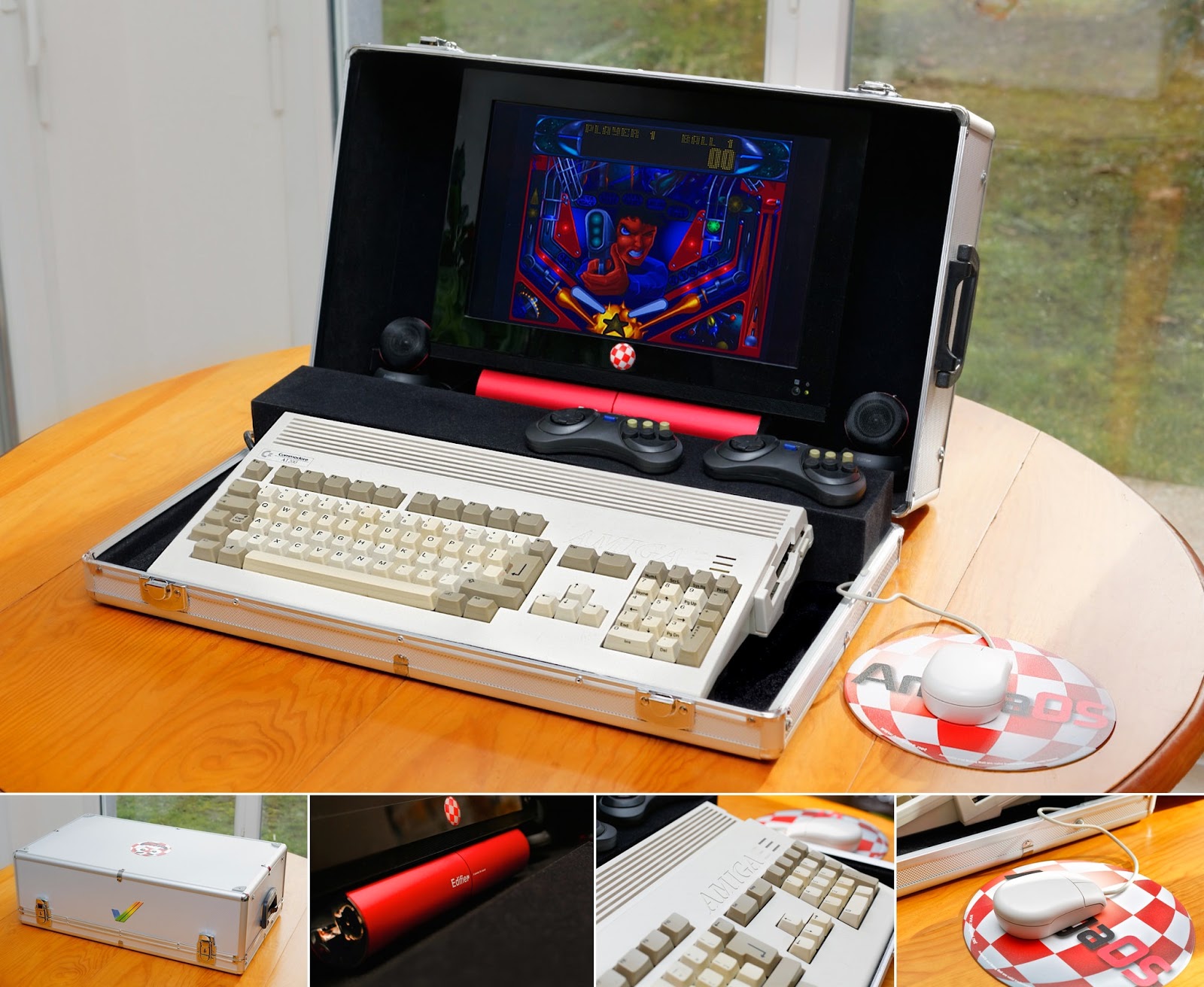 I thought about doing something different today. I’m a collector in soul and heart and since I returned to the Amiga in mid 2012 I have gathered a small collection of Commodore related books.

Last night (January 19th) I attended the Adelaide Amiga Meeting, held at Clarence Park Community Centre from 7:30pm. It was a great night! 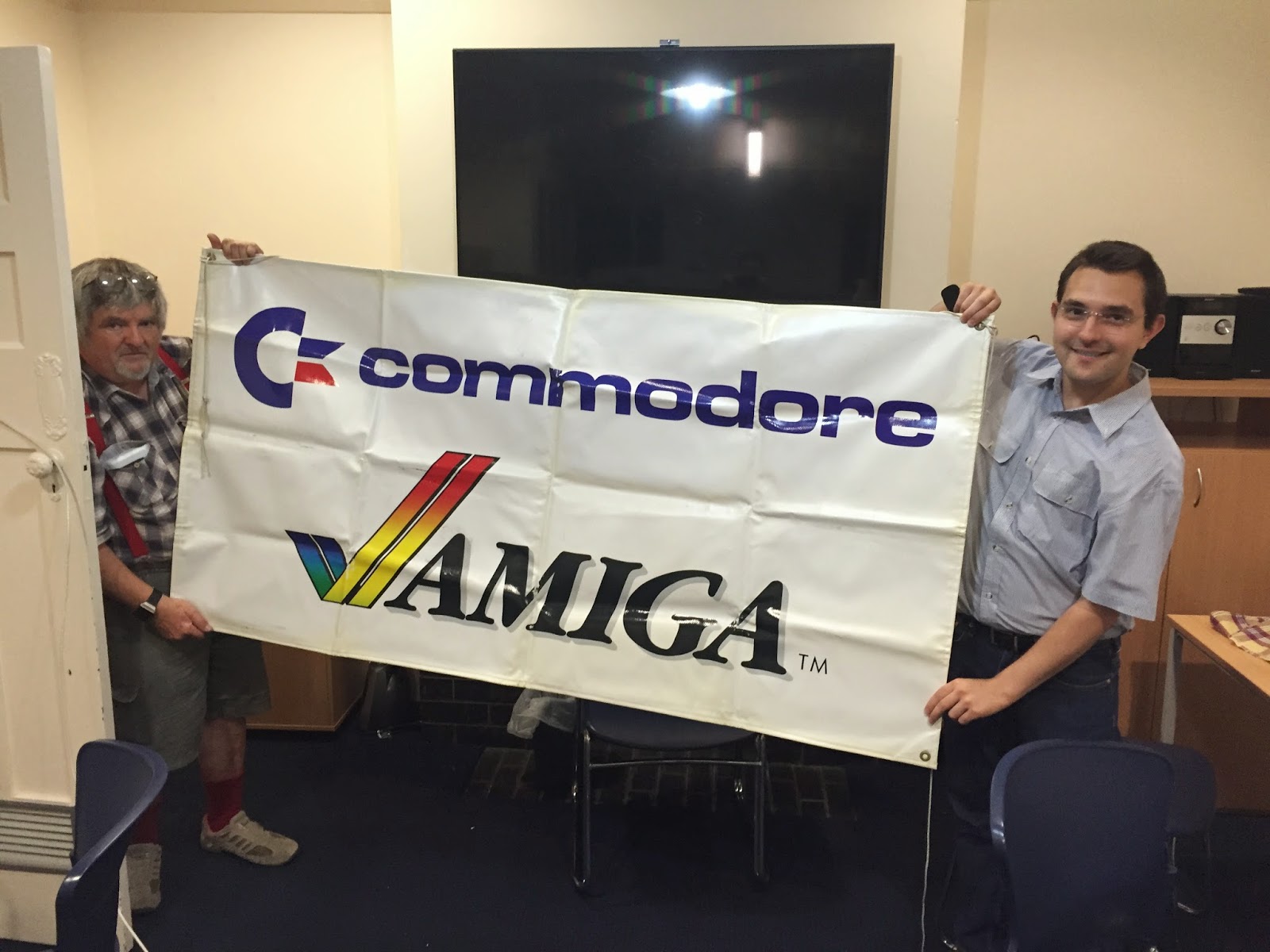 The Secret of the Monkey for the Commodore Amiga: Original big box version (photo by Old School Game Blog)