Hi and welcome to a new review here on the Gaming on AmigaOS 4.1 blog. Do you remember the old … END_OF_DOCUMENT_TOKEN_TO_BE_REPLACED

Read more
Just a little reminder to stay safe, and keep the good spirit alive.
We can do it!
Read more

It is a fact that text adventures and semi-graphic adventures are living a second youth (or, maybe, even a third one). Here at Amigaguru, we covered the outstanding game from Pond Software more than once, with an unboxing of Hibernated 1 first, and with the game review afterward. This time we are dealing with the […]

I recently have received a real, genuine Amithlon CD and plan to make a machine or two for myself using it.  While I wait for parts to arrive, I stumbled onto a video link about someone noticing that the latest AmiSSL doesn’t work on Amithlon due to a problem with the libraries.

Amithlon emulates an 040 but to get AmiSSL working, the 060 version of its library must be used.  To get Amithlon to use this one, the user had to run Make060 from Aminet in the user startup.

A video is here:

I just happened to see this recently on Amazon.  It’s a keyboard wedge-shaped computer case for the Raspberry PI.  It’s funny to see how design trends come around again.  I may get one as it is only $49USD. I need a case for my new PI4 anyway.  Maybe paint it white and put some Amiga badges on it and Ramiga or Amiberry on the PI.

Hydra Castle Labyrinth, originally Meikyuujou Hydra, is a freeware Indie platformer developed by E. Hashimoto, a.k.a. Buster, and released on his website. The original game was entirely in Japanese, but saw a translation patch months after its original creation. 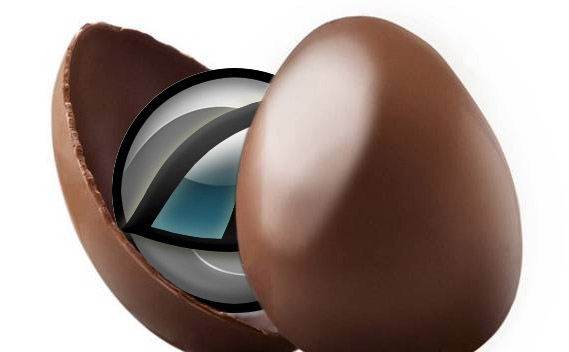 My personal favorite distro of AROS is Icaros Desktop, mostly because it was first, and updated with many features and has been consistently stable and came in a virtual machine format for easy testing.

We are starting to add more assets to our Boss Machine :)  Hope you like it.

This background is made up of 21 parallax splits, each with 16 colours, which works out to have 336 colours just for the background.

I formerly posted info about a beta release of PiMiga for RPi 4 and it was taken down shortly thereafter.  I don’t know if it was due to it being replaced for new features or the name was causing problems (it was called Corona edition).  Now, the newly renamed and re-released Lockdown Edition, has been released and there are downloads for both the RPi 3 and 4, not just the 4.

Due to how fast the other one disappeared, grab it now. Here’s the link and the password to unlock the file as of 4/6/2020 (can’t say any of this will work after today):

Almost a year ago we published a close insight on this game by Stefan Vogt and Pond Software. Back then the choice was made to “only” review the unboxing of the physical edition, since the game is a text-adventure and, as such, is kind of difficult to visually explain. Said physical edition was just way […]