Byte off more than one can buffer

This is more of a mental note to self. But it gives a small insight to what I'm battling with.

I've just traced in which way VMNetChannel allocates its ByteBuffer (ByteBuffers are used for pretty much anything handling data, not only network stuff, so its a pretty crucial thing to have).
Starting in VMNetChannel, we find a ByteBuffer.allocate(int capacity). It goes something like this:

And there we have it! 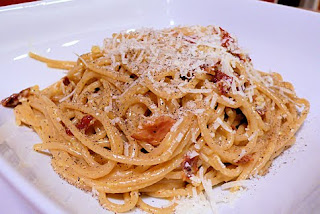