After my last article about my dual floppy internal mod I had two more mods in order to finalize this project.
The first was to do something about the slim floppy's eject button that was really small and didn't give enough room to press it. Also it needed some alteration to the case in order to be able to push it :)
So... I took the eject button and attached it to a spare beige floppy button from a PC drive that I had lying around. With some instant glue and hotglue for the rest... it was easy. 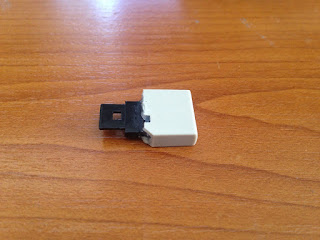 The result was really nice as you can see. This is how it looks when there is no floppy inside... 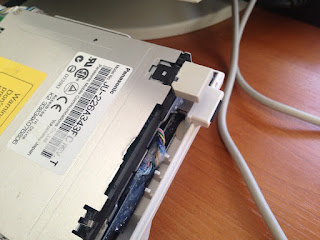 ...and this is how it looks when the floppy is inside. You can see that the eject button is inline with the original eject button that now hosts the MicroSD card as you saw on my previous article. 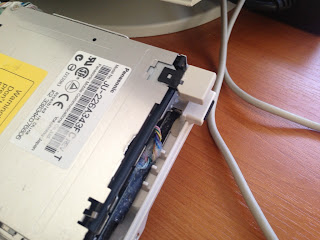 The hard part now as always is to cut the upper case, in order for the eject button to be usable :)
Hard it was due to the fact that you can't use a dremel as the area is really tight and because there is the plastic from the floppys hole's lower part that gets in the way.
Lots of cautious cutting and sanding and this is how it went. 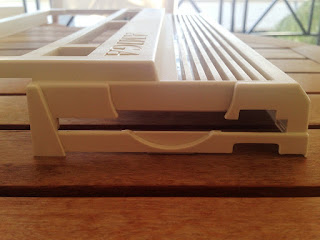 Not bad at all. After attaching the upper to the lower case this is how it looks when no floppy is inserted... 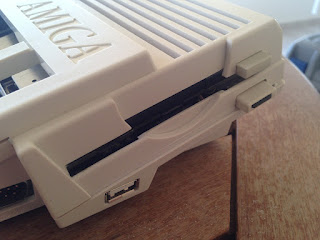 ...and this is how it looks a floppy disk inserted. 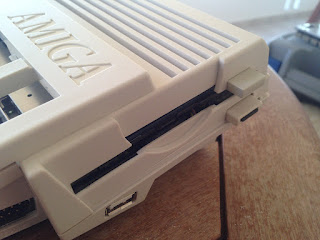 From the side this is the whole picture of the mods. Both eject buttons one of which is the MicroSD slot and the lock switch :) 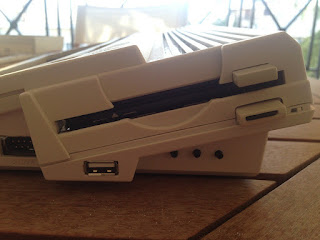 The first mod was done and the only mod in order for the project to be finalized was the LCD screen mounting.
I left this task for the end because I wanted to think about it a lot as cutting the upper case was always the worst thing as it's something that is always viewable. Something ugly or not properly mounted would cause me grief (LOL).
So... after measuring exactly where to put the LCD horizontal-wise (not to interfere with the lower side and the HxC-Floppy combo, I needed to find the best vertical alignment for best visual feeling.
My measuring showed that the cut I needed to do, had the same height as the A600 logo alas I thought about putting it EXACTLY at the same orientation verticaly! That was it :)
I made the necessary markings with a pencil... 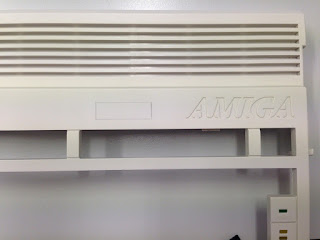 ...and then I begin cutting with a blade as dremeling was kind risky for melting the plastic as it's a 3mm height. 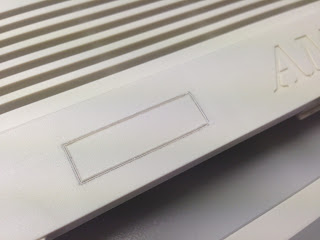 After a lot of effort... the cut was done. You can see the initial cut without any sanding. 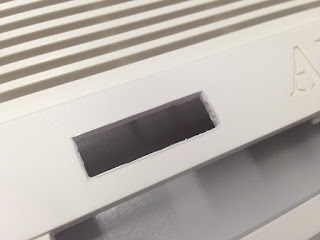 Some may have noticed it, some may not... but as everyone makes mistakes... I cut by mistake a small area next to the upper right of the cut... You can see it by flash but still is annoying. I tried to cover it as much I could but still is noticeable with a flash or bright light. Not something too important but annoying nontheless. I might give it some try with a dremel and some soft brush but for now I'll leave as it is (Grrrr). 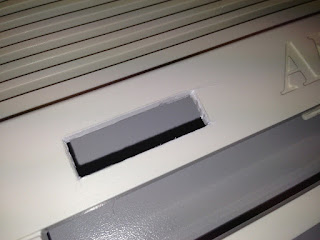 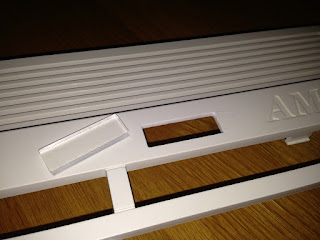 After applying some careful drops of instant glue I attached the plexi glass on the case and it fitted like a glove! 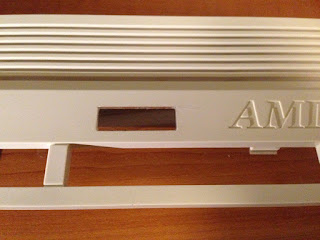 Because the LCD screen has a black frame by default, I didn't like how it would look underneath the plexi glass so I thought about spraying it with a light beige color. I had a spray ready from my A4000 custom bezel and this is how the frame turned out after 2 coats of spray. Of course I dismantled the whole LCD in parts (I didn't think it would play after this but I had a spare one so I had to try). 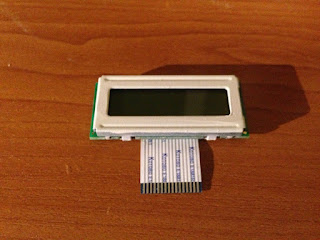 After everything was ready and the spray was dry, I hotglued carefully the LCD in place. 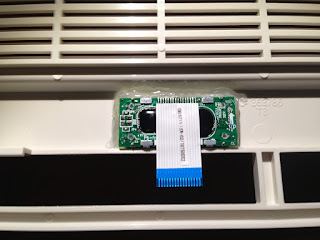 And VOILA! This is how the LCD looks now :) 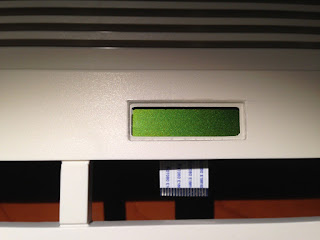 I wanted to try it as soon as possible so AT LAST I wanted to close the case! The keyboard ribbon was put in place and then the custom LCD connector was attached to the LCD screen. 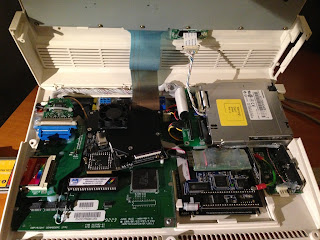 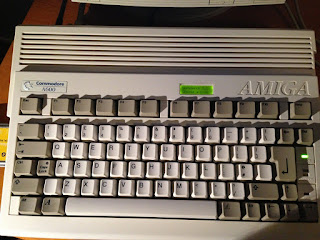 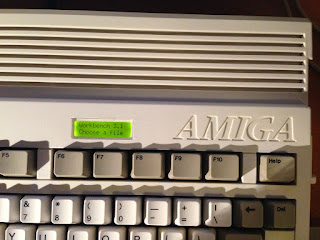 Everything worked like a charm and I was a happy man! Mission accomplished after a month of work :)
You can see now how it looks completed 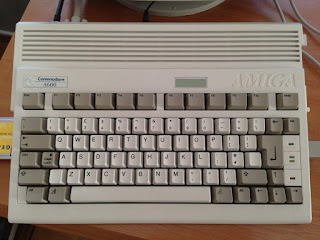 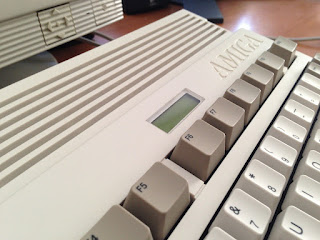 Even the plastic protector had room for the Slim floppy's eject button (this was by pure luck as I was thinking to also mod the case). Awesome stuff! 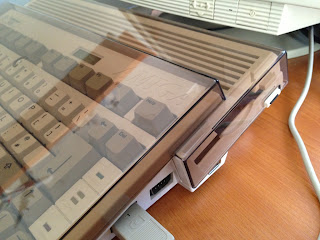 This concludes this custom mod for fitting internally both an HxC SD floppy emulator and a slim floppy drive.
I hope you enjoyed it as much as I did.
Read more