So, it was about a year ago that we heard about the forthcoming Cyrus motherboard and the new machines that would be the successors to A-Eon’s x1000: The x5000 (5040 and 5020). The new motherboards would start with the dual core 2.0Ghz P5020 and allow the installation of the quad core 5040 2.4Ghz processor later when they became available.

What kind of performance are we looking at here? It’s hard to compare to Intel/AMD equivalent, and even with other Amiga computers. Regardless, the x1000 is currently the most powerful PowerPC machine supported by the AmigaOS4.1.

MIPS comparisons are not the best but lets look at a few to see what they look like (sourced from various documents on the web). These could be totally off as well. Don’t take my word for it.

(These assume all cores in use, which Amiga OS4.1 cannot do – 4.2 will supposedly support 2 cores)

For comparison, a PowerPC 2.0Ghz dual core G5 PowerMAC is rated at 7584 MIPS. If this is a linear calculation a 2.7 dual core could achieve 9480. A quad core, assuming all cores engaged at the same time, running at 2.5Ghz (the fastest Apple produced), would be just under 19000.

So, for either the A-Eon machine to achieve it’s max potential, AmigaOS4.2 will have to support every core available. The PowerPC G5 is also not fully utilized as MorphOS is also only a single core OS.

But, these are far and away faster than anything the Amiga OS had in the past. The best a Classic machine (non-PowerPC) could achieve with a 68060 was a little over 100 MIPS (110 at 75Mhz according to Wikipedia)

So, we learned at AmiWest 2014 that the boot menu will have a Classic Amiga boot option. No word yet on the mechanics of this (is is some linux with UAE or something else?) 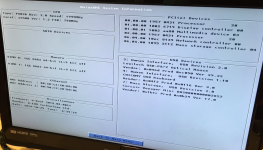 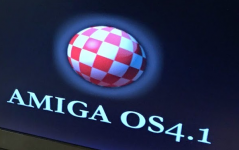 So, if the Amiga OS4.2 can take advantage of the cores, then x1000 and x5000 users will see much better performance in the future. Here are a few other pictures, thanks to Epsilon for taking them: 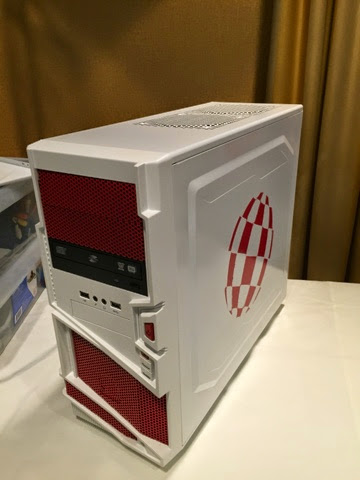 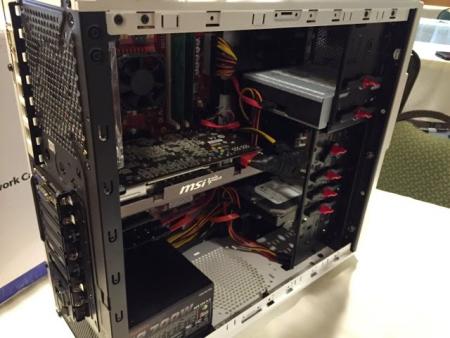 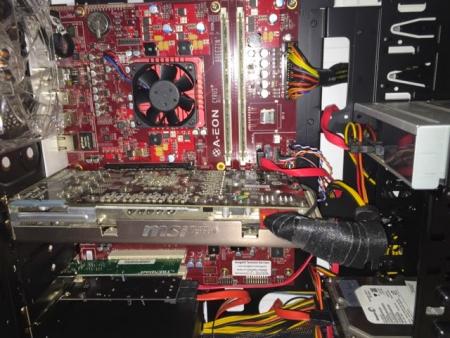 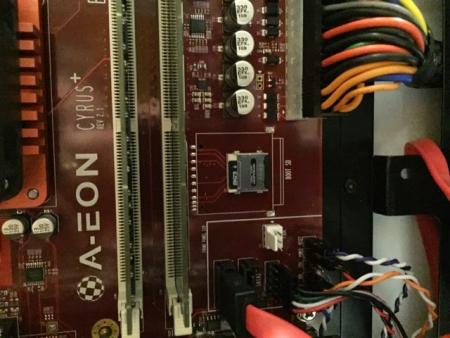