FPGA Arcade is in da house!

Hi guys, it's certainly been a long time no see :(

Sadly except my heavy work and family obligations that kept me long time from my retr0sport and custom modding we (Greece as a country) had some crappy financial situation with capital control, banks closed etc (which most will know already) so we still can't buy many products overseas using PayPal or Credit cards. Not gonna spend more lines on that matter though...

In the meantime, and long before this crisis, I've also upgraded my main PC@Home using for the first time watercooling in a mini-itx case which was rather challenging for a first timer but I'll tell more about it in a different article :)

This article is about the LONG waited FPGA Arcade which has finally arrived my premises some days ago.
Just for a bit of history, I was on the preorder list as of April-2011! A lot of things happened since that day and a couple of batches went out to people, many beta cores have been made and AGA support is finally done.
After exchanging many emails with Mike (the FPGA Arcade developer) telling him about the crappy situation in Greece and being unable to pay for now for the long waited unit of mine, he decided to send it to me anyway!!! (I'm still amazed about his so kind gesture and trust).

Unit was received as I already said, some days ago and I was a really happy man! 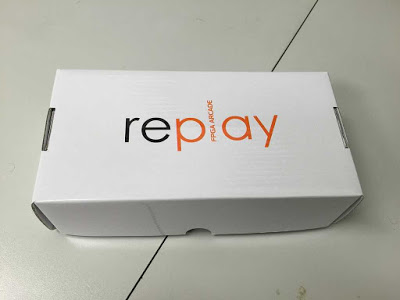 I couldn't help it so I had to try it @ work, so after some reading on the forums about how to prepare an SD card, I was up and running :D (and with my custom ROM that I use on my A600).
Don't get fooled though... I couldn't make it work at first (blank screens ftw).
Solution was given after putting a NULL MODEM cable to the serial interface and in my PC to check out the boot sequence that told me that HRTMON.rom couldn't be found!
Damn, after commenting out the line in the replay.ini, system was up and running :) 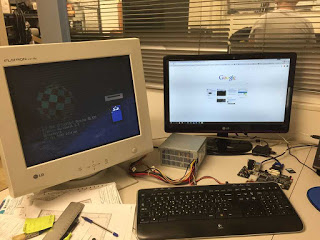 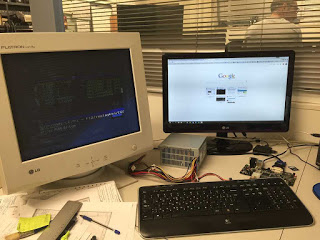 Booting into Workbench 3.1 from a floppy was working just fine so I was rather pleased and happy about it! I now wanted to make some hardfile to boot!
I tried copying a basic setup from my WinUAE environment but sadly it didn't boot...

I then remembered I had exactly the same problem with my former Chameleon some years back when I was from the first that setup the hard drive for using a ClassicWB installation.
I found out my post from June-2011 on Chameleon's Yahoo Group and remembered I have to create the .HDF image on WinUAE, then transfer it on FPGA Arcade, then boot an Install3.1 disk and initialize and format it under FPGA Arcade. After that, the image can be used either on FPGA Arcade and WinUAE! Awesome time to work :)

After some time, I managed to get a working setup of Workbench 3.1, then a basic setup of ClassicWB then it was time to get my UBER custom setup of ClassicWB 3.9 that I host on my A600.
Ok, it didn't work at first... Can't find DOS device etc? Why's that?
Firstly I disabled my custom ROM, putting a normal 3.1 one, and system booted but with many errors, but mostly artifacts in the screen! Aha. Time to start disabling ClassicWB components via the ClassicWB menus...
...After some time, I discovered that Fblit was causing the issues!!! After disabling it, system booted just fine.
Time to create a second partition (Work), and copy some stuff from my A600 partition including games, emus etc.

Oh yeah, system was up and running :D 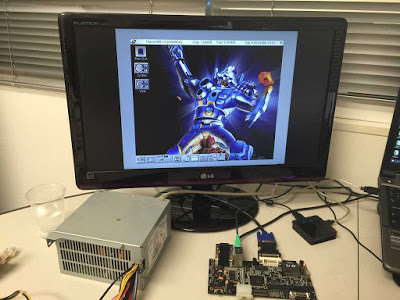 More updates on the way so stay tuned :)