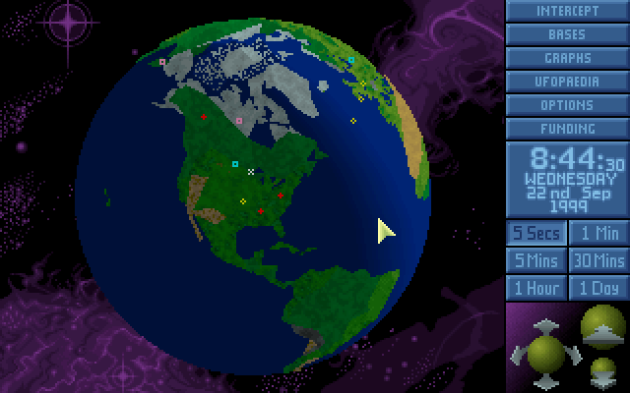 Remember the legendary strategy game called UFO: Enemy Unknown from MicroProse? I surely do. I played the Amiga version back in the day, but did also try the PC one later on. A great experience. For those of you wondering what this game is about, it is basically orientated on organizing human resistance against alien invaders. You build bases, scan for UFO’s and intercept them, hire troops and research various technologies. The game has a lot of depth, details and possibilities – it really pulls you in!

The good news is that a remake of the original UFO game has been released on the 14th of June 2014! Check out the video below for more info:

The official homepage of OpenXcom can be found here.

Anyone going to try it out? :)

Thanks for reading and see you later!