Despite thinking that this project was finished, I always come up with something else (lol).
Following my previous article and checking why my upper shell wasn't closing as well as I expected, I decided to make a little butchering by giving a tiny bit of carving on the spot where the PicoPSU is touching the shell... 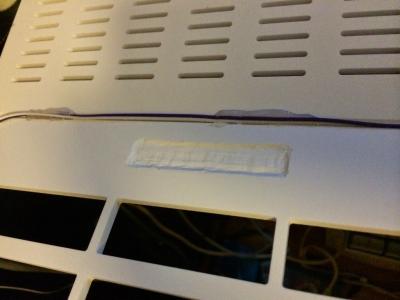 Well, it might look kinda big, but actually is okey and it's a LOT better now. Case closed without a single issue :D
I also cut the rubber fan mounters that exceeded the fan. 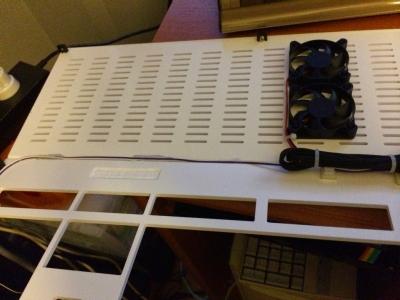 OK, time for more important mods hehe.
After running the X500 for quite some time now, I realized that the upper shell 50mm fans are kinda noisy for my taste, so I had to do something about it.
One solution was to replace them with more expensive ones or try and make a PWM controller.

I remembered that in the past I have seen the EPIC A1200D PPC mod of Phipscube where he also putted a custom PWM controller on his BVision.
In this post, Phipscube shared his source of inspiration which was this article on Overclockers forum.
I bought all the necessary part from my local electronics store and started building it on the veroboard.
Since I bought enough components, I thought of making 2x PWM controllers just in case it was needed :)
After some time, the circuit was ready to test... 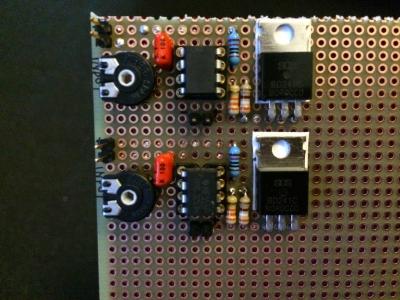 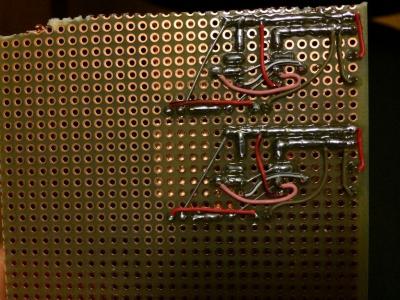 After some troubleshooting (because I made 2 errors that I easily tracked and fixed) the units were a success :D
I tried a rather noisy fan from a Commodore A590 hard drive and then I changed the pot lower and then higher again with quite a difference.
You can listen to it as well as recorded it using my iPhone here.
After tests were successful I cut both controllers to it's final size. 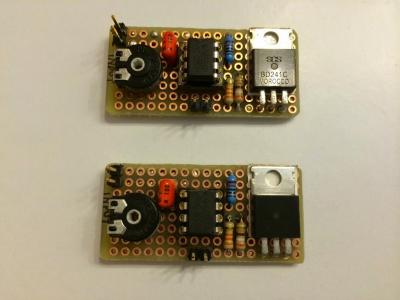 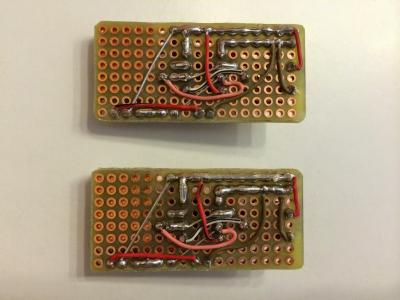 Ofc you can never have a custom mod, without custom wires with connectors. Damn I hate all this stripping, soldering and tubing, but it's an essential step for clean mods. 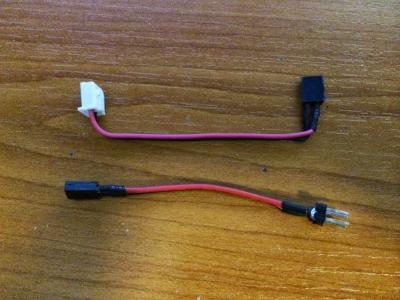 Finally, I thought about putting some layers of a silicone dual sticky tape that I had, in order to give it more height (here you can see 3 layers of this tape). 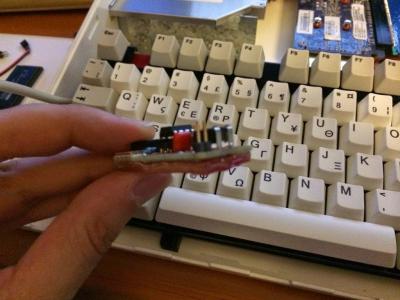 PCB was mounted  next to the other custom PCB that I made to power the fans. 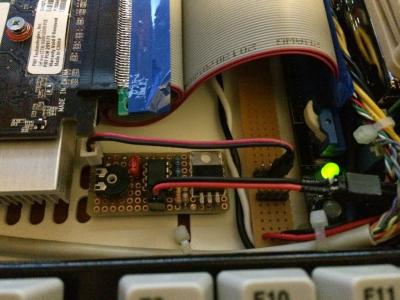 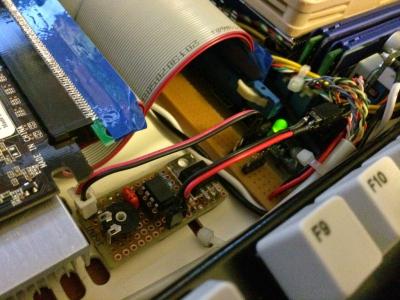 Last but not least, it was time to fine tune the pot to it's final position after checking the fans every once and a while to the desired level 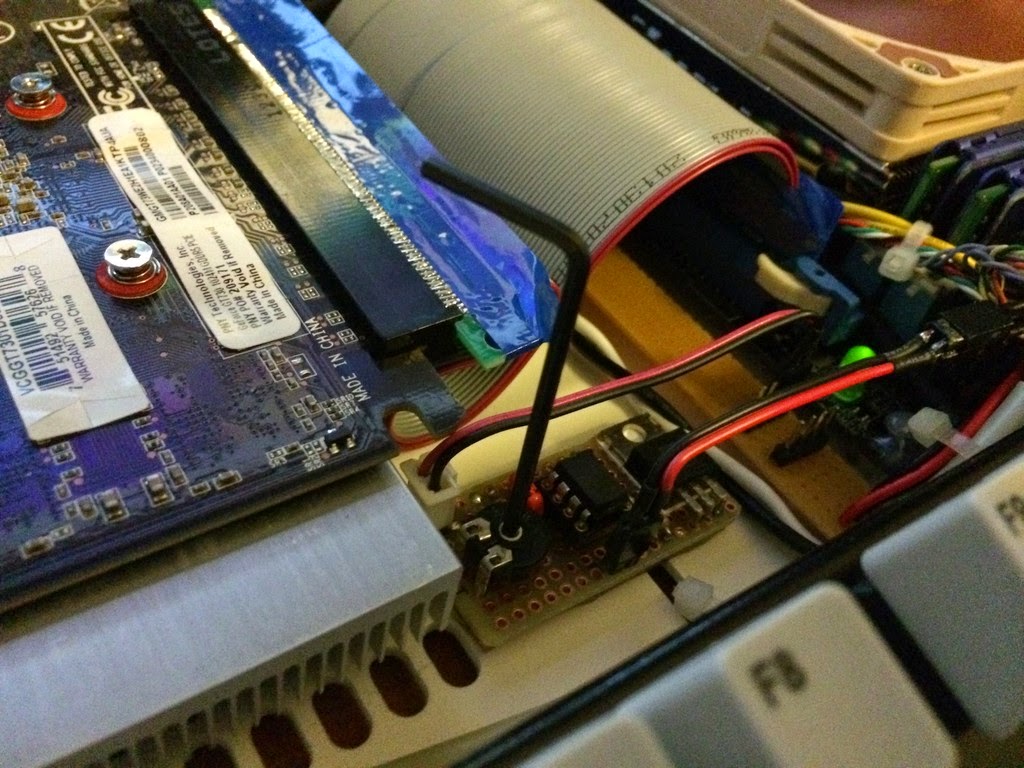