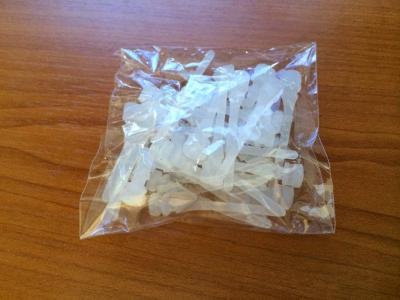 After removing all the old black ones, I putted the new ones which despite not being white, but semi-transparent, they were really nice :) 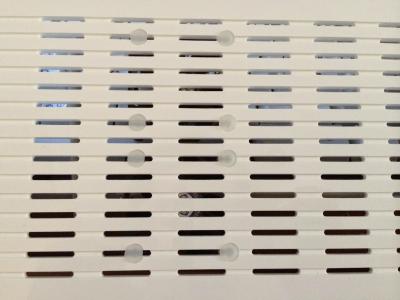 Here you can see the right side's chipset fan 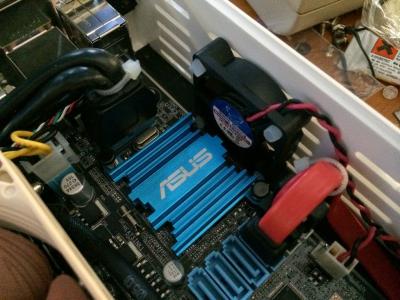 And here the back side's case fan 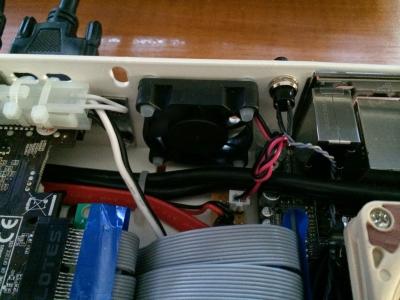 I really like that the silicone mounts look nice with the semi-transparent LEDs :) 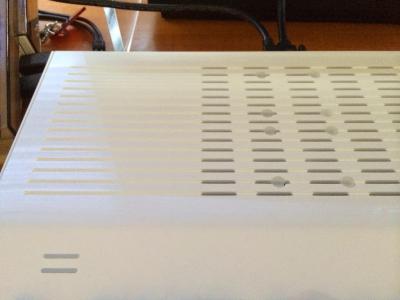 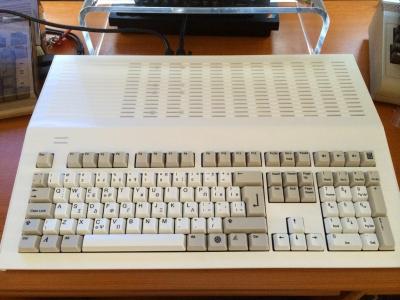 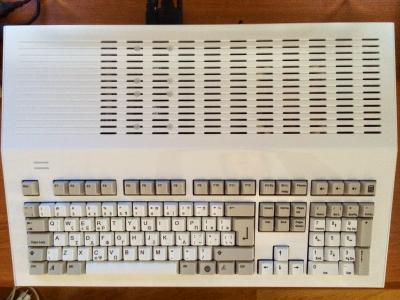 Here's the side part with the changed USB3.0 Card Reader 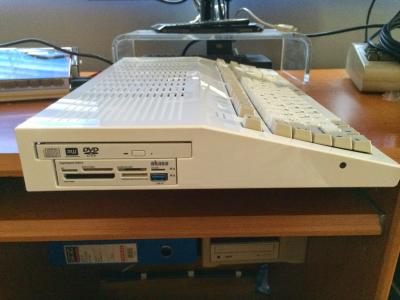 ...and the back side 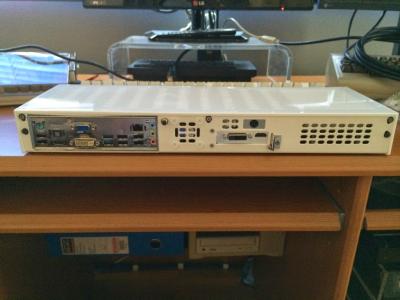 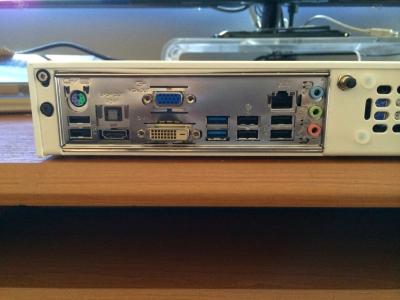 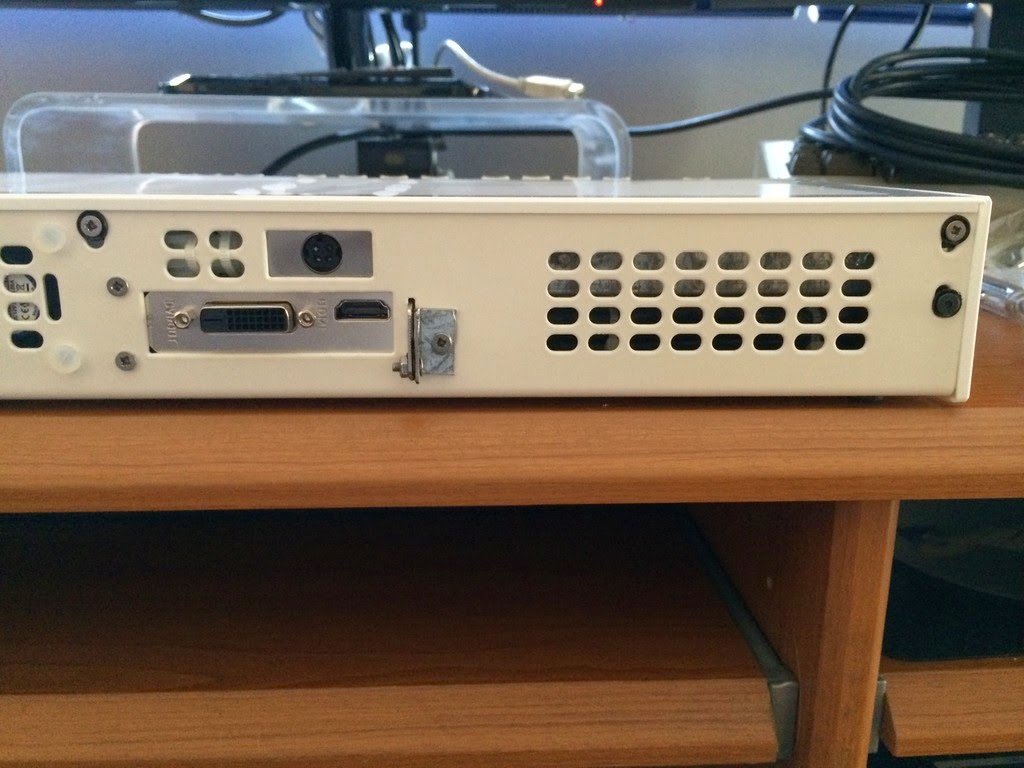 And last but not least, the lower side as I haven't took a picture ever :) 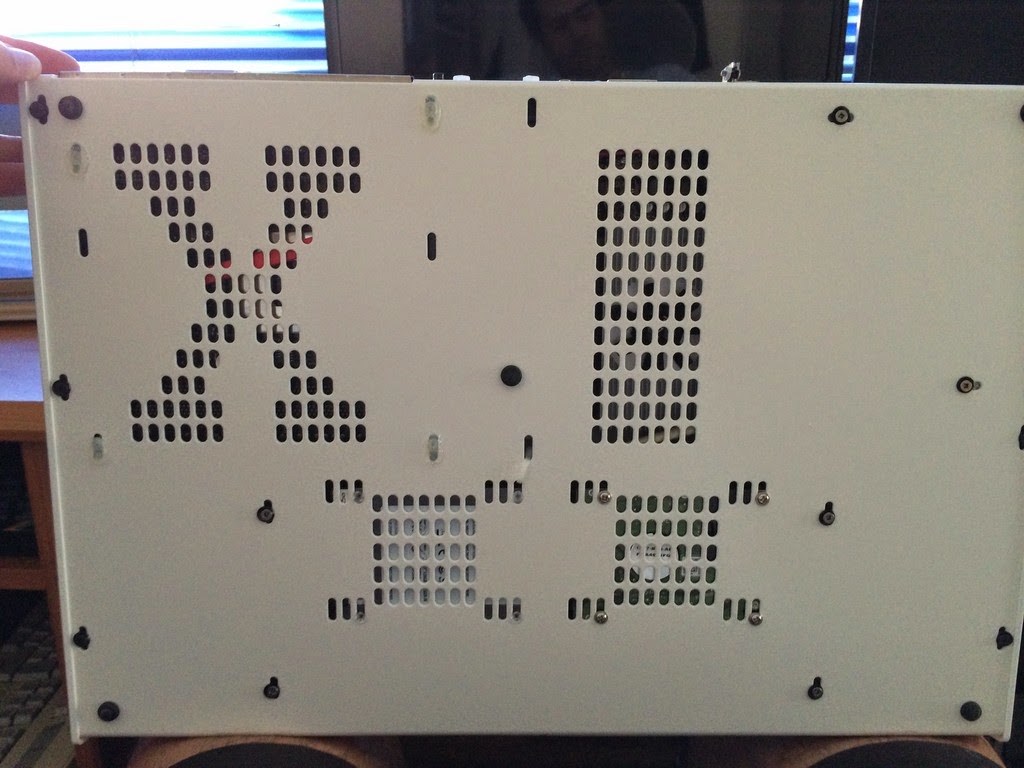 This article concludes my journey into beefing this wonderful X500 Evo case.
It wasn't anything difficult, as Loriano made quite an effort into giving us clever ideas for mounting stuff :)
Some custom ideas which were used in my build, really helped me with the cabling and in general I'm rather satisfied with this mini beast :) I'm quite impressed that my noble PicoPSU is able to power at ease the i3 CPU, the GT730 GPU and the other components like USB keyboard, USB WiFi/Bluetooth combo, USB Card Reader at only 40W idling and 90W on stress test.

I will certainly keep an eye on future CPU or GPU upgrades if my budget allows me, but for now, I'm rather happy with this beast.
In the future, I'll probably write article about how I use the X500 softwarewise, but for now this series is now done :)

Thanks for sticking as always, and I'm grateful for the warm comments I get from many of you guys.